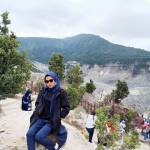 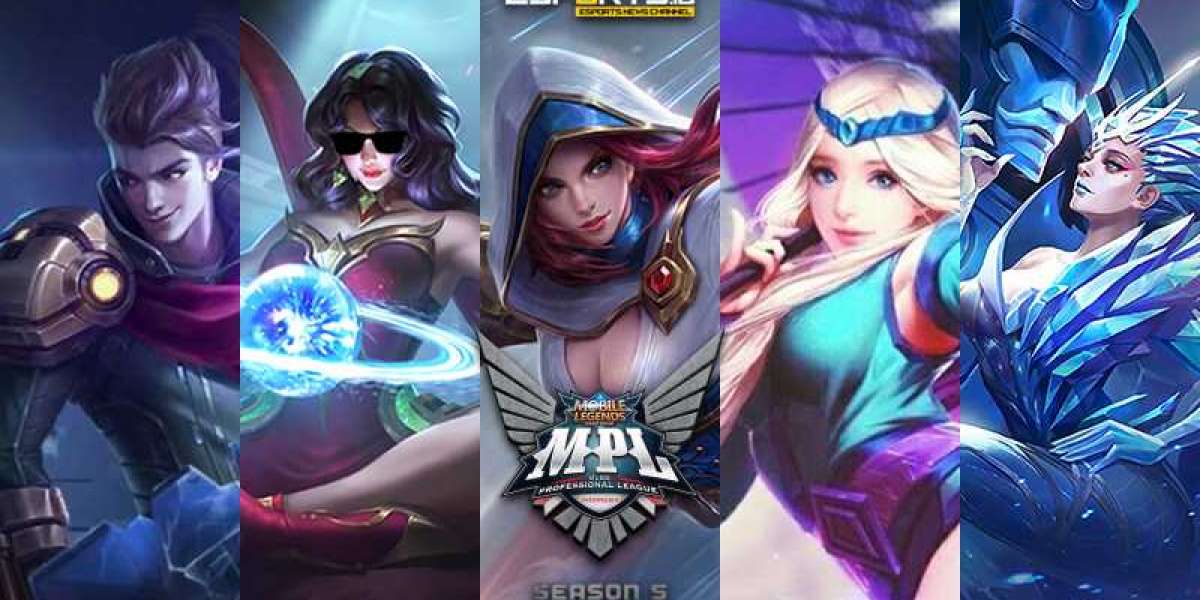 MPL Season 5 has lots of exciting moments. Starting from the relentless battle, the way each contestant concocted a strategy and draft that didn't make sense, for viewers who hadn't yet reached the highest rank of Mobile Legends, they were definitely confused to see it.

In the realm of tournaments, professional teams are not only concerned with meta heroes, but also their functions so that the desired strategy can work. Now, as a reminder, let's look again at the unique strategies that occur at MPL Season 5. 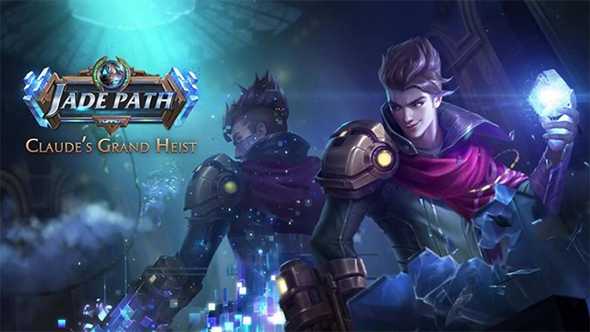 This will definitely become a curse if you do it in a solo rank match. If Claude is usually contested to be hyper carry and first pick, EVOS instead chose Claude as a hoax. It was Rekt who this season was plotted as an offlaner playing Claude offlane.

The task he did as a flex pick and the ability to push and widen the game by pressing the sidelane continuously. Rekt only focused on objective pushes and occasionally helped during the war by issuing Blazing Duets. With his agility, Rekt was not afraid to fall asleep because Claude could get in and out of the battle area quickly.

Of course not all MMs are suitable to play this role. Claude may be the only hero that can be played as an offlaner because he is nimble and able to clear waves instantly. 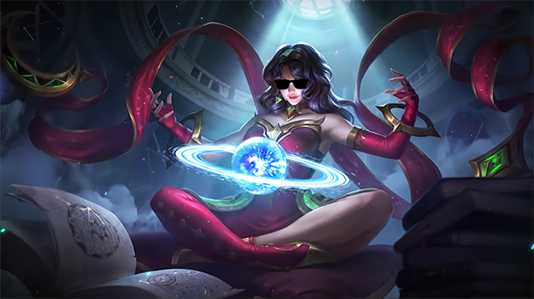 Esports.ID has written offlaner options that may appear in meta at this time, one of which is Esmeralda. The reason, Esmeralda is a combination of hero mage and tank.

His ability to absorb enemy armor becomes a reinforcement if he is actually suitable as an anti-tank. He is strong to initiate and has significant damage to bring down opponent's hyper carry.

Seen in MPL S5, Grock and Uranus's popularity as laners makes Esmeralda a possible option. This hero was chosen several times and even became the hero of RRQ Hoshi's victory during the final game in the final round. 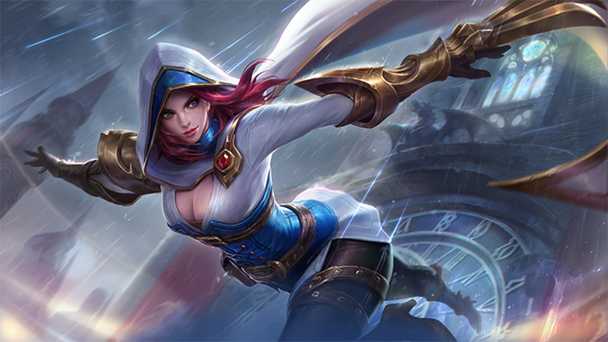 SupportAssassins usually get space to farm in the early game. But not with Natalia. This one hero has a different style of play. His ability to be invisible to opponents becomes an important asset to find information about the whereabouts of enemies, especially their hyper carry.

Natalia has also skyrocketed because of the many support heroes that are the choice in meta today. They became soft food for Natalia. Natalia that is played correctly will cause fear to the opponent.

They were reluctant to rotate for fear of being caught up, and the enemy did not dare to leave his own headquarters because he would be the target of Natalia's tantrums. 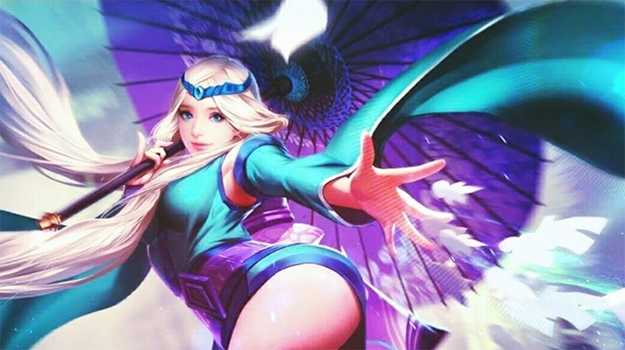 SupportKagura is a hero mage who is identical to Lemon. However, lately RRQ Hoshi returned to play Kagura not as a midlaner but as support. Meta hyper carry opens many options for existing mages to transition and offers their skills in a different way.

Kagura is a fairly agile hero, has good skills for zoning out enemies and chasing. Kagura can more freely give damage to opponents with the movement of his umbrella, especially targeting other enemy support that tends to be weak and has no escape skills. 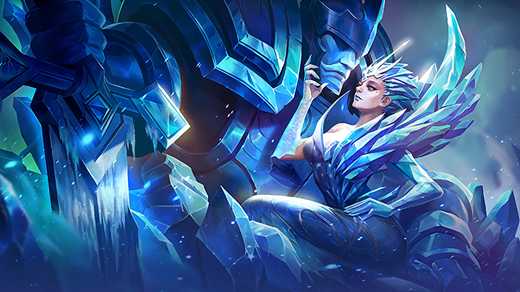 This one mage support hero could become popular again in the Mobile Legends draft pick. RRQ Hoshi shows how to counter hyper carry without excessive effort and casualties. A series of combo skills from Aurora is enough to eliminate the enemy main cores that tend not to have high defensive capacity.

Aurora became the best option compared to competitors Eudora or Odette. First, the stun area of ​​effect that he has can not only kill a single target, but also support that usually accompanies enemy hyper carry.

In contrast to Eudora who can only stun to one hero or Odette whose ultimate set up needs to be opened, Aurora can make enemies stiff with their own freezing skills.

Now, are there any of the five heroes that you want to try to practice? good luck 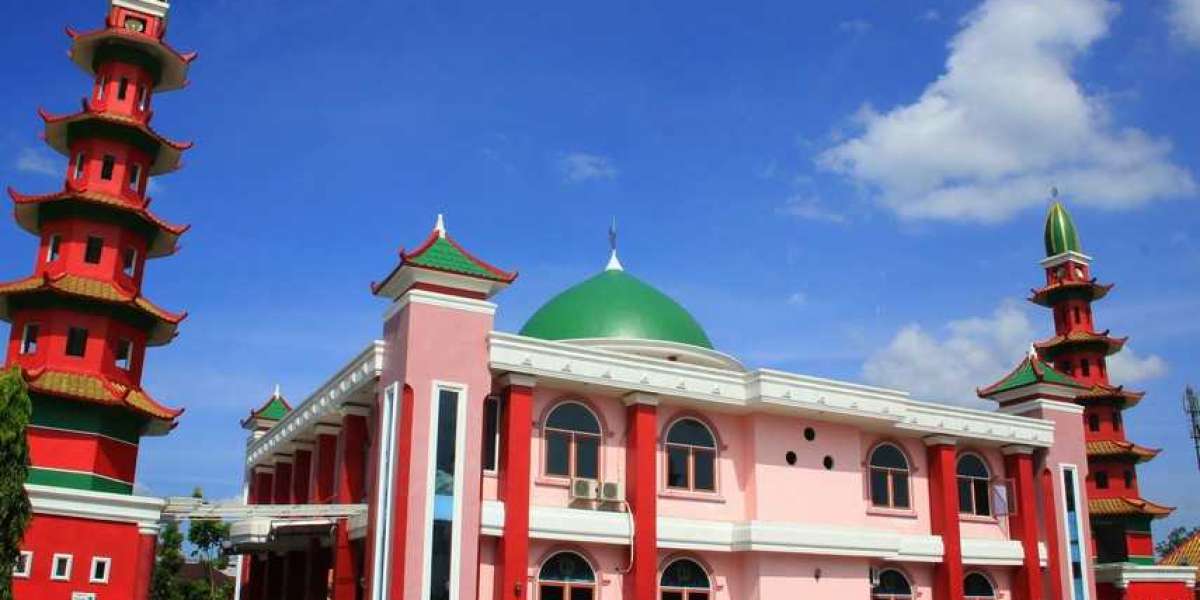 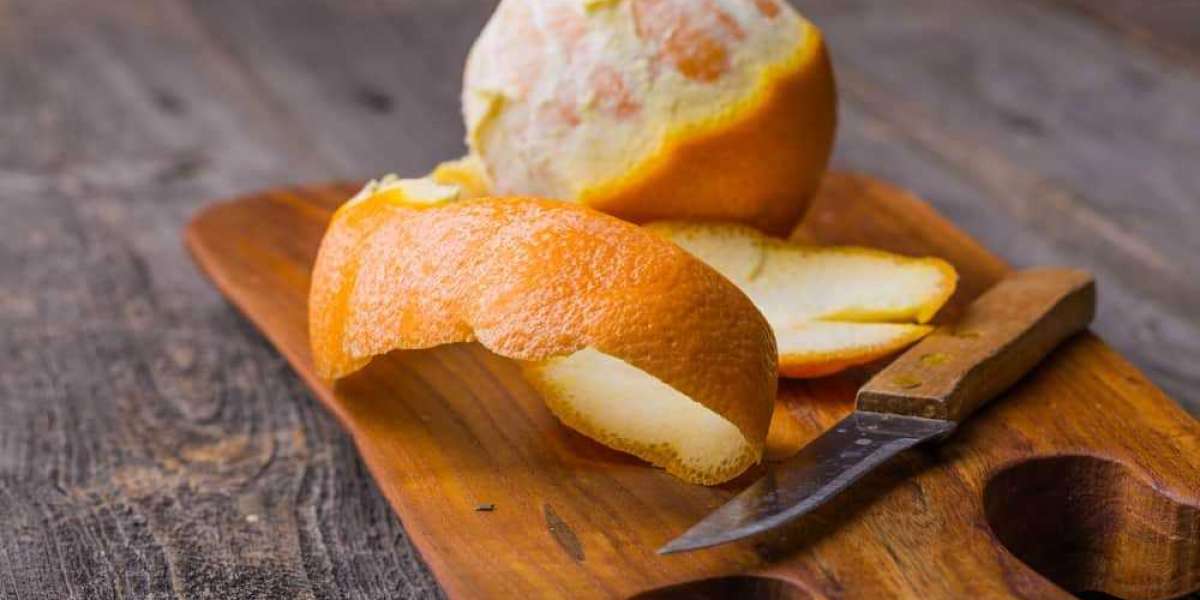 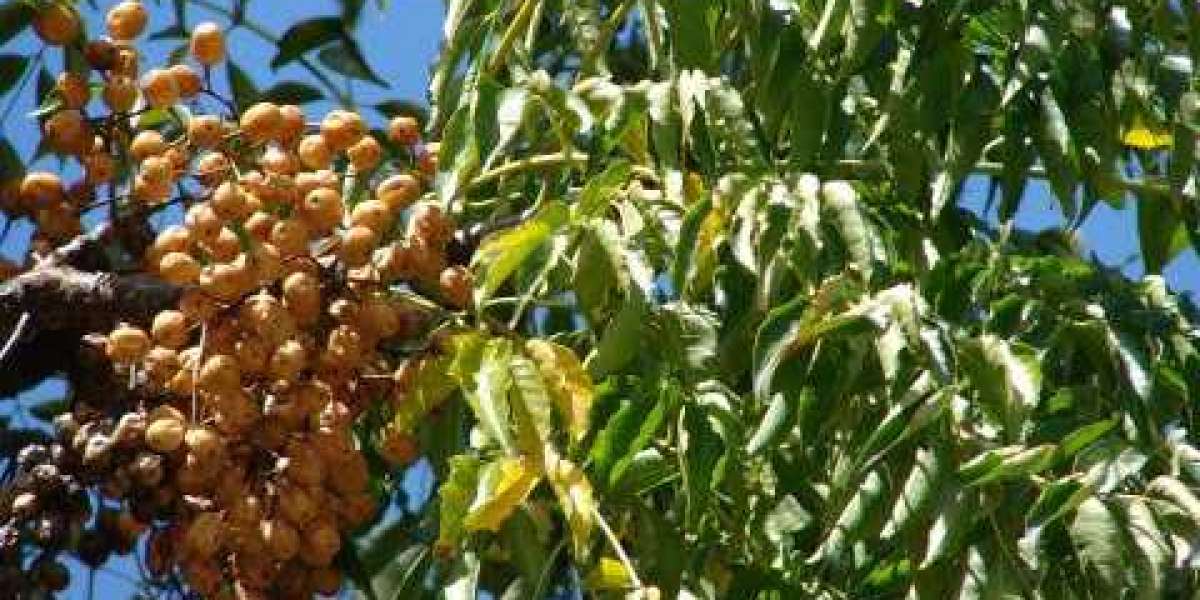